Returning to work: A necessity or a ticking training timebomb? 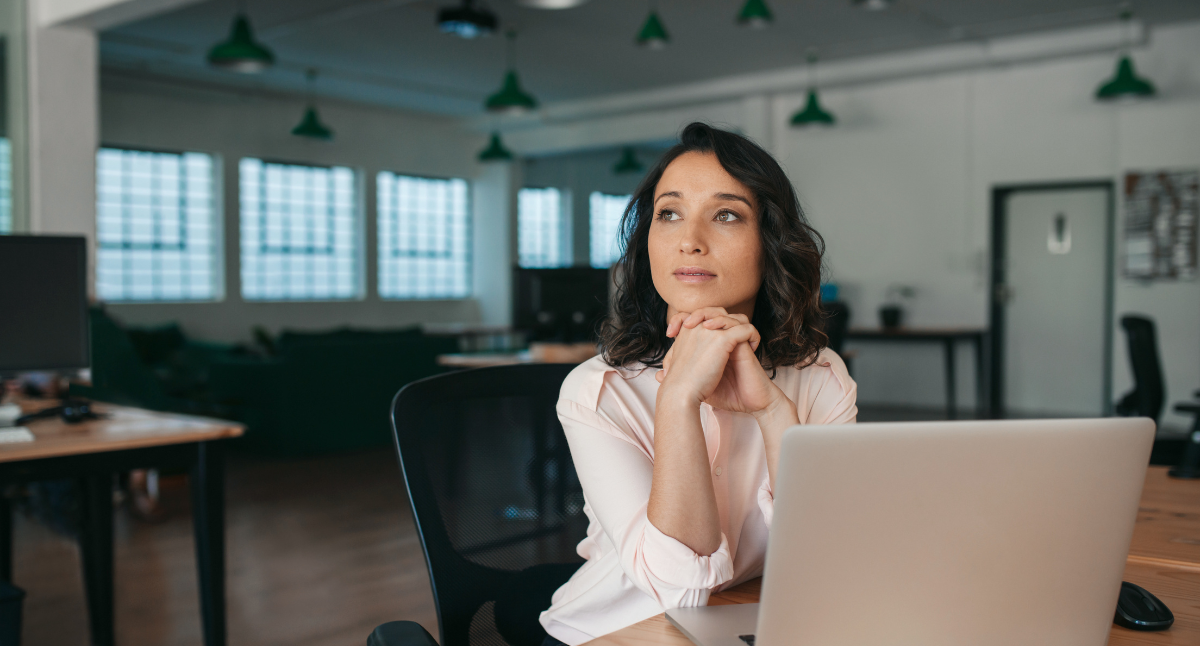 It seems that the UK is about to experience its second recession in two years. The Bank of England has forecast that it will be the most protracted since the 1920s and is likely to last until 2024.

The on-going uncertainty about Brexit, record interest rates, the fallout from the global Covid-19 pandemic, and now the war in Ukraine, have all exacerbated the economic crisis this country faces.

Collectively, they have caused an unprecedented contraction in the labour force in the UK which, at half a million people smaller than it was pre-pandemic, leaves over 1 million vacancies still to be filled.

The cost of living is already having an impact on the spending power of people in the UK.

According to a report from the accountancy firm Grant Thornton, and independent economics research consultancy Retail Economics, almost 9 in 10 of us intend to cut back our spending over the next twelve months as we face increased energy, fuel and food bills, higher mortgages and rents, and higher levels of taxation.

It's no wonder, then, that many people who are currently not actively engaged in employment previously through choice, may now be looking to return to the workplace in order to survive. This group includes not only older people and even retirees, but also stay-at-home parents (SAHPs).

Let’s consider the impact that this may have, both in terms of vacancy numbers, but also how they will cope with the work that needs to be done.

Are there enough people to fill the jobs available?

Given that the number of civil servants who currently work in Digital, Data and Technology is just over 20,000, it’s clear that those remaining will have to do more with less, and a greater reliance on digital resources may be one way to achieve this.

However, attracting people back into the workplace isn’t as simple as all that.

Many people who have a gap in their careers, perhaps due to childcare, illness or previous redundancy, may not have the skills employers require to fill their digital gaps. The public sector and non-profits are competing with the private sector in which the average salary for digital jobs is £42,144, compared to the public sector which is £23,424. That’s a substantial gap during what’s become known as the ‘cost of living crisis’, and not one that can be easily resolved, given the constraints on the public purse, both now and in the future.

The question is whether the government is willing to commit to matching the salaries of private sector digital specialists, or at least make them more competitive in order to attract the talent that is so desperately needed to fulfil its Digital Strategy.

Within the not-for-profit sector, the situation is more stark. Already competing with the private sector in terms of talent and salary, the average salary of a Digital Executive in the charity sector ranges between £24,000 (small charity) and £35,000 (large charity), and still lags behind the public sector.

The government has made no secret of the fact that there is a digital skills gap in the UK.

A recent report from Tech Nation reveals that there were over 2 million tech vacancies in the UK in 2021. The government’s own figures suggest that the lack of available digital talent is costing the UK almost £63 billion every year in lost potential GDP.

However, the Government Digital Service itself is to cease offering digital training to civil servants as of November of this year, and will instead provide learning and development through something called Civil Service Learning.

In the not-for-profit sector, training is a priority for only 38% of charities, as we mentioned in our report on The Charity Digital Skills Report 2022.

Attracting talent with the right skills into the charity sector, focusing on fundraising, service delivery, digital services, and big data/machine learning - all of which improve revenue generation - looks likely to be an uphill battle, unless salary expectations match those in the private sector.

Good intentions and a vocation to help others cannot be a reason to pay less than the national average. Excellent candidates with top class skills will not be attracted into a sector in which they cannot pay their bills.

Many bright and enthusiastic candidates who wish to return to work because of the rise in the cost of living simply will not have the skills and qualifications to apply for digital roles within the public and non-profit sectors (and many that do, will probably not apply because they can earn more in the private sector). Therefore, training matters more than ever, both in the Civil Service and within charities of whatever size.

It will continue to be a priority to ensure that the skills gap is filled and the UK can prosper over what will undoubtedly be a challenging couple of years.

If your public sector or non-profit organisation is hiring digital, data or tech talent, Global Resourcing can help. Contact us here or call us on 020 8253 1800.