What Does The Government’s 2022-25 Roadmap mean for Digital and Data? 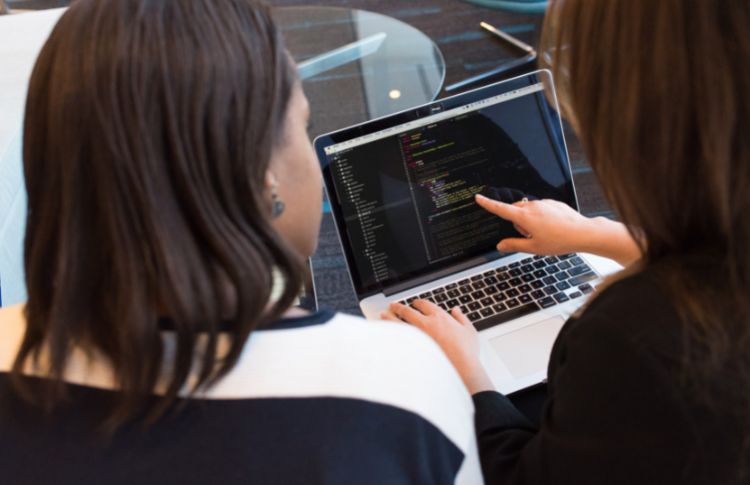 The Government has recently set out its Roadmap for Digital and Data in which it states its aims to be “a transformed, more efficient digital government that provides better outcomes for everyone” by 2025.

What does this mean, and what will its impact be for both public and non-profit organisations and candidates within these sectors?

The Roadmap
Within the government’s ambitious plans there are six main objectives or ‘Missions’:

To achieve these Missions, as well as ambitions such as Levelling Up and Net Zero, the Central Digital and Data Office (CDD) has prioritised the use of more effective digital and data, claiming that efficiencies can be made through improvements. These improvements, it claims, will bring the government’s data and digital offerings up to date, making them easier to use, saving over £1 billion, and enhancing the lives of people living and working in Britain.
In order to accomplish these aims, the government states that it needs to recruit and retain the very best digital talent the UK has to offer. The digital skills gap is frequently mentioned and the report acknowledges that the government has failed to attract the best digital talent, also citing a lack of highly-skilled digital leadership. Addressing these issues, it states, would enable the civil service to compete more effectively for top talent, and be a more enticing career opportunity for digital candidates than the private sector.

The issues
Talent scarcity is the major issue which the government has to address in order to achieve its digital and data aims. As part of its Levelling Up agenda, the government has pledged to create a UK National Academy which it states will support schools to train future generations of digital specialists. However, with the digital skills gap now widening, more needs to be done to maintain the UK’s reputation as having some of the best digital and data specialists in the world.

Budget constraints are another major challenge for the public sector, both in terms of recruitment and retention. Last year, the Prime Minister promised that the UK would be a 'high-wage, high-skill economy', but as the public purse is constrained by political and world events, and the public sector is required to offer the best value for taxpayers' money, where is the as yet unspecified amount of money to fund this Roadmap coming from?

The public sector has to deal with stiff competition from the private sector, both in terms of salary and benefits when it comes to digital talent, and increasing expedited processes in the private sector to get talent on board quickly. We wonder if the salaries that will be available to prospective employees within the six Missions will be comparable to those in private organisations.

The government has implied that its future digital and data employees will be happy to take a drop in salary to take on more ‘altruistic’ roles, serving the good of the general public. However, in many cases, if the salaries are not attractive - particularly in light of a growing cost of living - the public sector will not attract the top talent, will still lag behind and the government will be unable to make good its promises to cut costs and improve our day-to-day lives.

The impact
Public sector organisations, as well as their employees, will likely be impacted by these proposals. Some initial feedback from the market has raised questions about aspects of the Missions – where will the budget be distributed? What controls on spending will there be and where will they be applied? What benchmarks will be implemented to assess ‘greatness’ against? Who makes the decisions about what data assets are ‘critical’? How is legacy tech to be reduced?
Many public sector organisations already operate to the standards to which the government aspires, and work within budgets which are far lower than those in the private sector. They have achieved that by partnering with organisations that have listened to their needs, developed bespoke strategies to improve their operations, and worked to create diverse and inclusive teams which solve the problems their employers face.
We wonder if the government will include such a strategy in their Missions and whether the decision-makers will consult with experts in sourcing, recruiting and retaining the best digital and data talent the UK has to offer.

Follow our blog for the latest news and insights into public sector technology and digital transformation.
Alternatively, if you have any questions or want to learn more about how we help public sector and non-profit organisations solve their talent and diversity challenges, connect with our specialist digital, data and tech experts on +44 020 8253 1800 or send us an email.